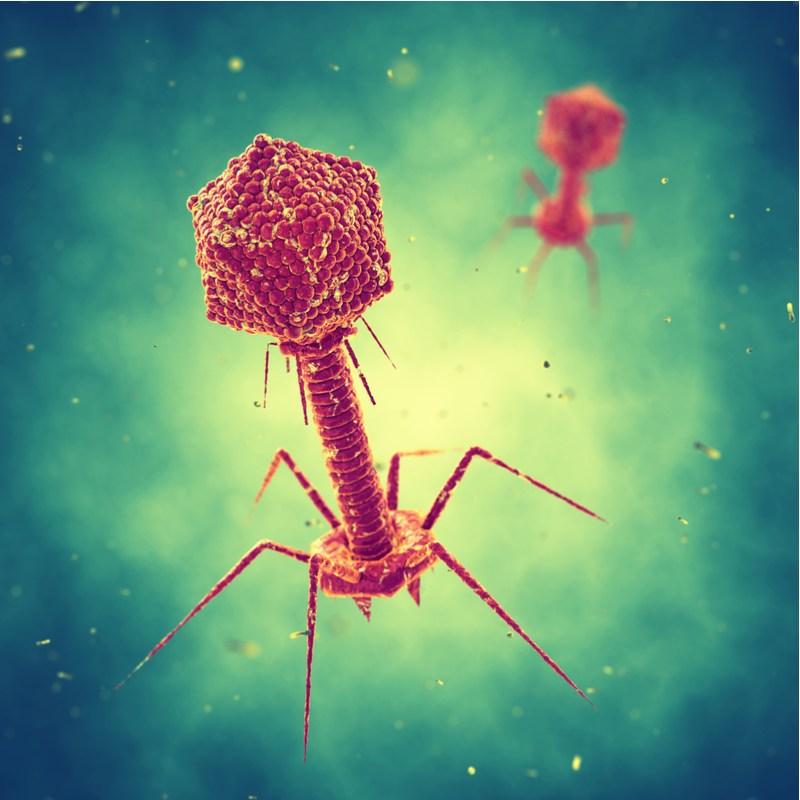 Project goal: To use customized, cutting-edge computerized tools to identify viruses and bacteria capable of persisting in tissue samples collected from patients with LongCovid, ME/CFS, Chronic Lyme disease and EDS. The analyses are being performed by a team at University of California, Berkeley who are characterizing global viral communities with the ambitious Uncovering the Earth’s Virome initiative.

Their team has created IMG/VR – the world’s largest and most diverse viral database. This technology allows them, in a single analysis, to identify known and novel bacteria, archea, DNA viruses, RNA viruses, retroviruses, bacteriophages, and specific viral groups (including mycoviruses, giant viruses, and virophages).

The Berkeley team’s ability to identify both known and novel organisms in patient samples is crucial. Current science estimates that only 2% of viruses in the human body have been characterized and named. Indeed, the Uncovering the Earth’s Virome initiative is proceeding at a breakneck pace, and has more than tripled the number of known viruses on Earth since August 2016. This team is therefore uniquely positioned to investigate the possibility that novel, as-yet unidentified viruses may contribute to ME/CFS.

Importantly: organisms acting within communities can have effects well beyond their individual actions – a fact that is central to our approach. We are using additional ancillary computer-based approaches to predict relationships among the organisms identified in any tested sample. For example, we are documenting bacteriophage composition in samples. Bacteriophages are viruses that can infect and modulate the activity of bacteria. Billions of bacteriophages are now understood to persist in human tissue and blood, but their activity in chronic conditions such as LongCovid, ME/CFS, and Chronic Lyme disease has, until now, been understudied.